The Evolution of the Garage, Part I 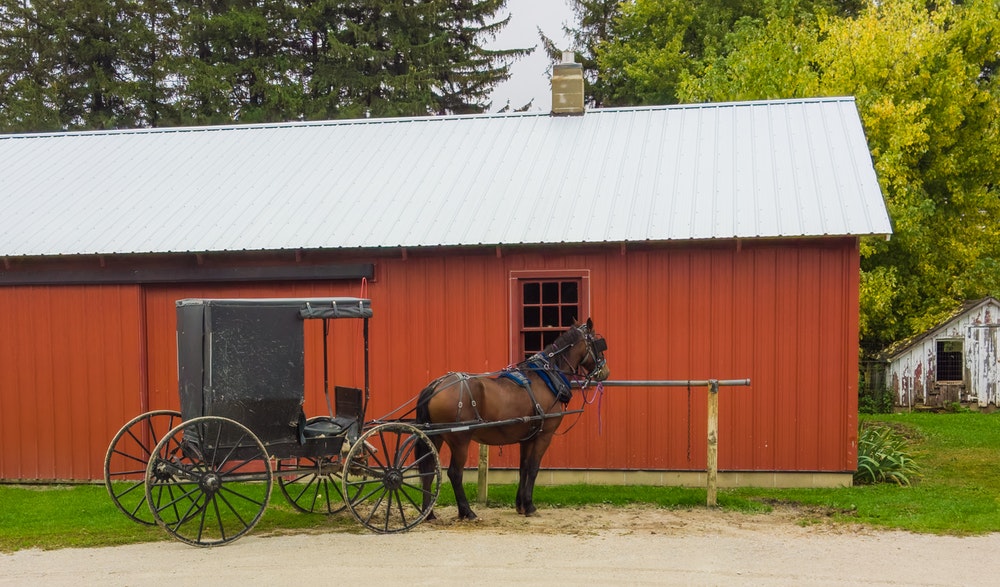 Nowadays it seems less likely to find a home that doesn’t have a garage, but despite their modern-day popularity, there was a time when they were less commonplace. The evolution of the garage over the years up to today with many of them utilizing epoxy floor coating for utility and attractiveness is fun to look at!

The meaning of the word: The word “garage” has its origins in the French verb “garer,” which means “to shelter.” It is cited as being used as early as 1902 to refer to a shelter for a vehicle.

Then came cars: With the rise in popularity of cars, many carriage houses took on a different purpose, housing vehicles instead of carriages. In 1908 Sears Roebuck starting selling portable garages for cars, and in the 1920s, when cars really began to take off due to the Federal Highway Act, people began to incorporate garages into their home design to keep their vehicles closer.

Check in for part II of this blog for a look at technology and statistics, as well as how epoxy floor coating has grown in use, with garages as we know them today.

My garage was so cluttered and a total mess, I was always embarrassed to have the door open! Not anymore!! Floorguard® helped me design a perfect system for my family, it’s amazing!! Now I keep my garage door open for all to see, it’s organized, and absolutely beautiful!!!

Really Pleased! Our garage needed some major help – not only was it a mess but the floor was just ugly with all the stains and such. I will agree with the reviewer below – do not go with the cheap imitators! Floorguard not only has a great product, but their installers and service is well worth any extra cost, which is minimal anyway. Our neighbors have commented on how good our garage looks and we’ve recommended them to Floorguard without hesitation.

The garage looks so good! A+ company on every level. Wish I had another garage to resurface!

My neighbor had a floor done by another company that was new to the industry, boy were they sorry. I went with the experts, Floorguard did an incredible job!!

When it comes to adding value to your business, you can’t go wrong with the superior technology and materials from Floorguard

Covering our old, gray garage floor was a great aesthetic and functional improvement. This project requires 2 days: first day preparing the surface (major job requiring right equipment), putting down first coating and sprinkling the flakes. This requires about 4 hours. After this dries, they come back next day and apply the topcoat. They notified us when they would start the work and arrived as promised. They worked diligently, completed the work efficiently, left the work areas and our driveway clean. The owner Steve is a great guy to deal with.

It was a pleasure dealing with the company’s owner Steve Chaloult. When we called him to give us an estimate, he arranged to come within a few days. We have a very large two car garage. His estimate was a bit more than the first company we called but he seemed very well prepared in showing us samples and very knowledgeable about his product and we just liked him. For personal reasons , we had to delay installation for about a month and he could not be more accommodating. we finally we able to have it done this past week and it was worth the wait. The garage floor is just beautiful and I never would have thought I would say that about a garage floor! We also had the lower walls around the floor done and very glad we did. At one time we were thinking we could do this ourselves using a kit. WHAT were we thinking? This is a job for a professional and we are so glad we used Steve.

The owner Steve Chaloult was easy to work with and he’s very good at what he does. I highly recommend Floorguard as your contractor if you’re wanting to have a garage floor finished with a durable epoxy like colored finish. Floorguard came when they said they would and cleaned up after they were finished. Floorguard also installs garage storage cabinets.

Very responsive, good communicator. Was on time and did a top quality job. Very happy with the outcome.